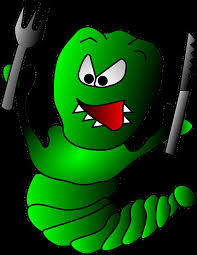 There’s a lot of weird food out there. Most of these strange offerings are simply menus that have been eaten through the generations and have become commonplace (and enjoyed) in the areas where they’re consumed. I’m acquainted with people who have come to my country from around the world and visa versa (myself included). All of these people (myself included) have a tendency to miss the food from home, all the things they can’t get where they are currently planted.

I think we can all agree that traditions, including food traditions, are something we all hold dear without ever really wondering how they came into being. Why are some foods eaten in certain areas of the world but not others? Two words: Opportunity and necessity.

Many parts of the world today are fortunate to have continuous access to food that is sourced locally as well as internationally but this was not always the case.
Before there were grocery stores and worldwide transport, food was provided according to what could be grown, foraged or hunted locally. There was always the fear that this food supply could be interrupted at any time by weather, insects, political unrest, illness and many other random occurrences.

For this reason, any item that was obtained was used to its fullest extent. No part of the animal or vegetation was wasted.

And when those interruptions to the food chain did take place? You still gotta eat. Of course, anything tastes good when you’re hungry but many people found that their “food of last resort” was better than they thought it would be and continued to eat it even after the crisis had ended.

What do you say we take a look at a few of these weird hangers-on that are still enjoyed in different areas of the world? 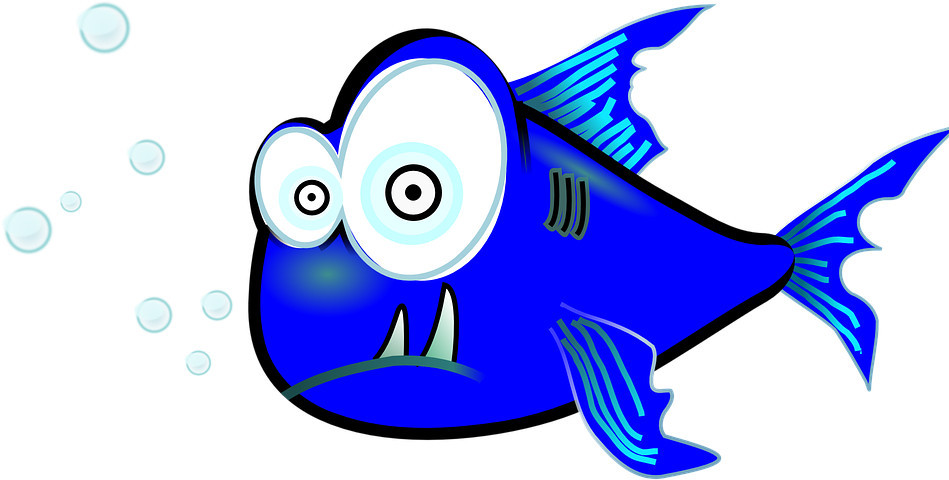 Although the head and eyes of animals are eaten worldwide, fish seems to be the most popular. In many cultures, the entire fish is presented at the dinner table and the eyes of the fish are often saved for the most honored guest. The heads of animals are commonly used to make soup in a number of countries.

Similar to head cheese, this dish is considered a delicacy among indigenous communities of the northwestern region of Canada and Alaska.

Shirako translates to “white children” but is actually the sperm sacs from certain fish. These blobs look like tiny brains and are said to have a sweet, custardy taste.

Served mainly in the Philippines, Balut is a fertilized duck egg. To properly eat one of these puppies (um….duckies?), tap a hole in the top, slurp out the liquid goodness and then enjoy the crunch of the partially developed embryo that’s left.

Muktic is raw whale blubber with the skin still attached. This dish can be served “as is”, frozen or pickled and is popular in Greenland and Canada. Apparently, if you have enough chew power, it renders a oily, nutty flavor and is high in vitamins C and D. 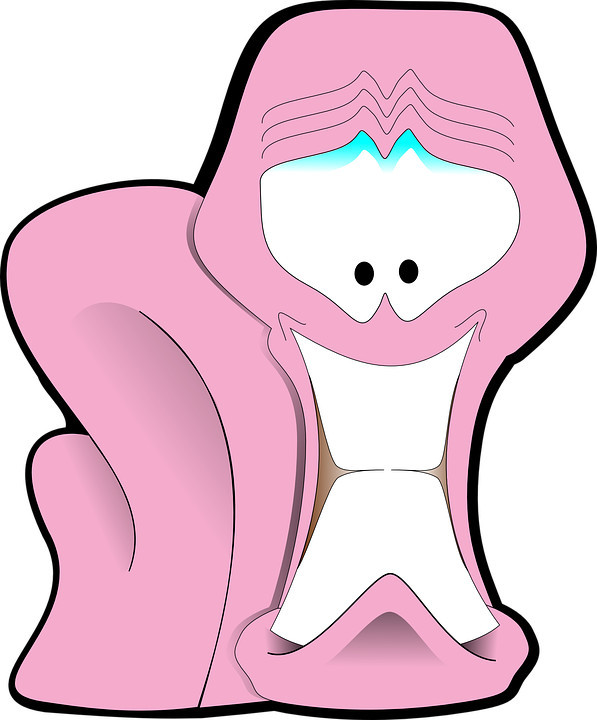 It’s believed that tarantulas were first eaten by Cambodians starving under the Khmer Rouge regime. These days, the fried creepy crawlers are often rolled in sugar or garlic and sold by street vendors but, unfortunately, the effects of deforestation and over-harvesting may put an end to the practice.

This blend of fish, fish stock, spices, ant eggs and ant embryo is popular in parts of Asia. Fans say it tastes like shrimp, while the addition of baby ants lends a sour aftertaste.

Eating Locusts sort of makes sense. They’re crunchy and sweet tasting, can be eaten smoked, dried or fried, sometimes mixed with meringue or caramel for dessert. Locally sourced and high in protein, locusts are also kosher. And they eat your crops. What better revenge than to beat them at their own game?

Did Someone Say Cheese? 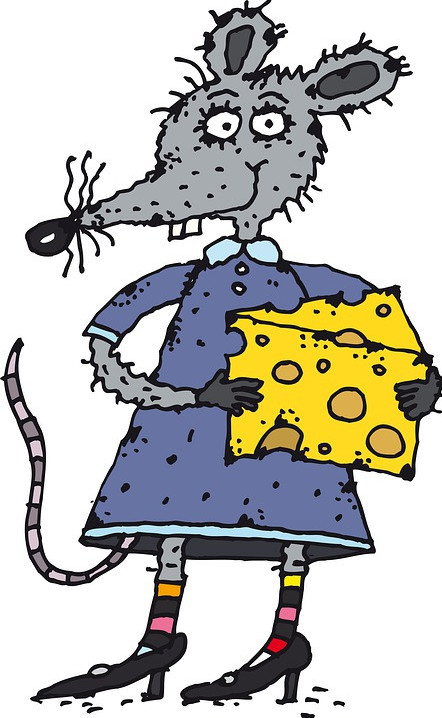 This cheese from Sardinia starts out as Pecorino. Fly larvae are introduced into the cheese which burrow through the cheese after they hatch. Casu marzu is considered unsafe to eat after the maggots have died unless it’s been refrigerated.

This German specialty cheese starts out as something akin to feta but then it’s placed in a box with some rye flour and mites. The enzymes in the digestive juices excreted by the mites (Yup. Mite poop) cause the cheese to ripen. This method of cheese making, which dates back to the Middle Ages, was almost extinct by the 1970s when only one person remained who knew how the process worked. Luckily (?) he was able to pass the information on before he died.

Eat This and That 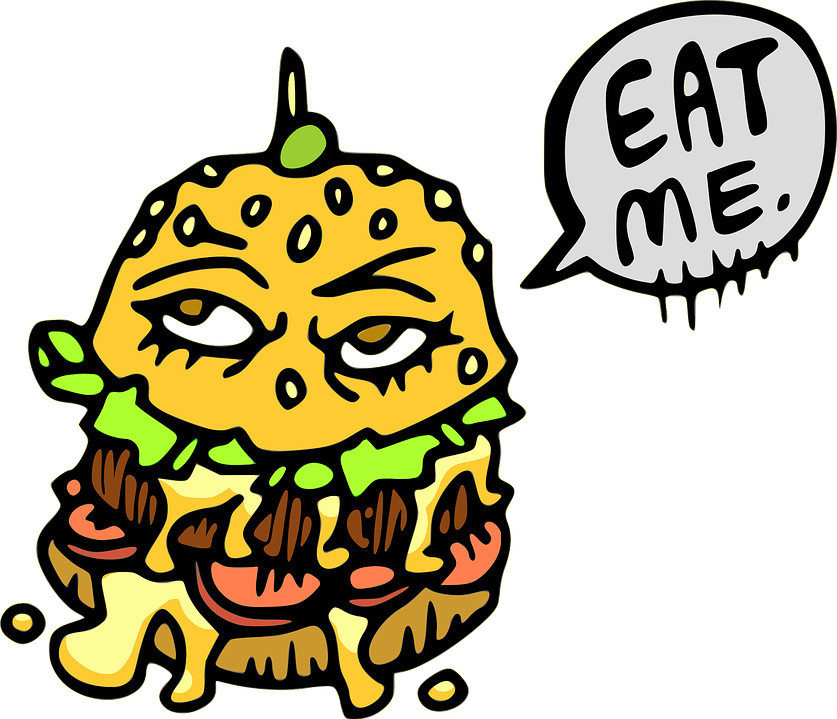 The word itself translates to “corn smut” or “black mushroom” and refers to a blue black fungus that sometimes grows on organic corn. It’s a rare occurrence and is considered a delicacy in Mexico.

This Mongolian drink is mildly alcoholic and made from fermented mare or camel milk. Advocates say the taste is “quite agreeable after getting used to it” and the flavor profile “refreshens and sparkles softly on the tongue”. Very few first time drinkers agree.

This is a traditional English/Irish pudding made from the fresh blood of a slaughtered animal. Although similar to blood sausages found in other regions of the world, black pudding is distinctive for using a higher proportion of cereal (such as oatmeal) and various spices.

Eat! Drink! And Be Merry! 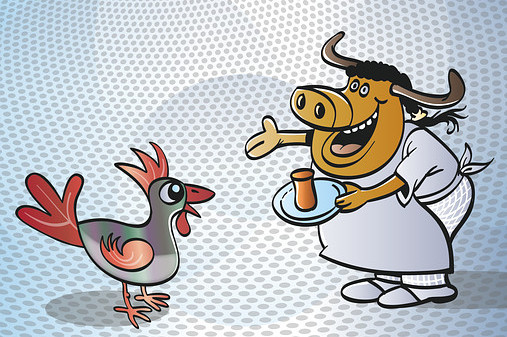 While I’m not adventurous enough to actually try any of these foods, I’m certainly not knocking them. Hey, I’m from New England, where we eat peanut butter marshmallow sandwiches (“fluffernutters”) and brown bread that comes in a can. Moxie, a local carbonated beverage for which outsiders have used the words like “burnt root beer”, “rust” and “battery acid” to describe it’s flavor, actually has its own yearly festival. Who am I to point fingers?

Have you tried any of these unusual foods? What strange foods are served in your local area? Let me know in the comments below!

2 Replies to “Weird Foods Of The World”