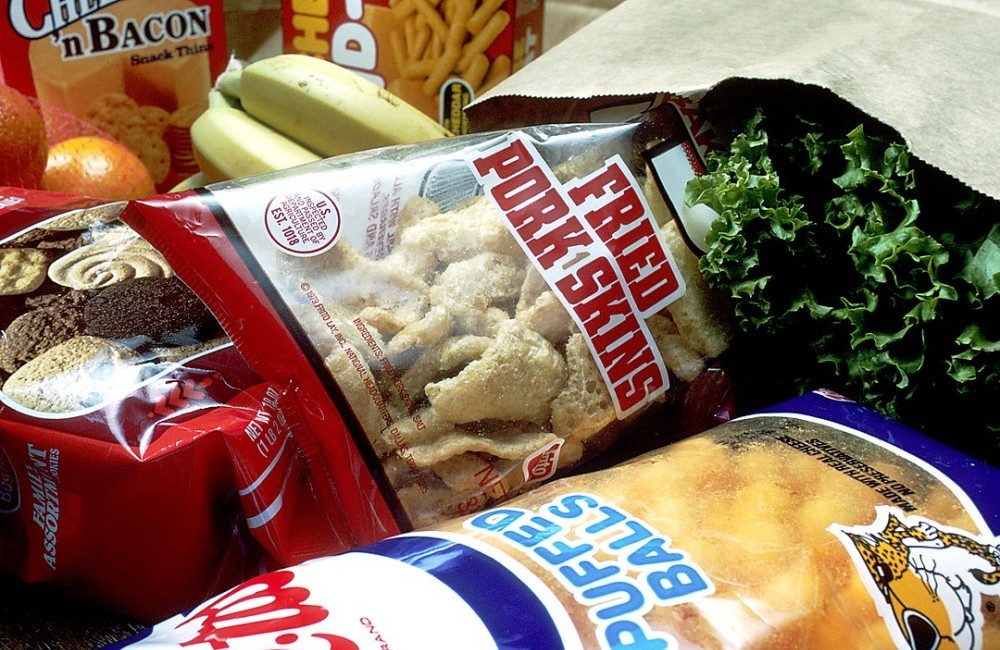 I had a dear friend who embraced the motto, “I only have a kitchen because it came with the house”. Yes, she was being funny but it was also (mostly) true and, if we’re being truthful, we all feel that way from time to time.

We’ve become a society of convenience based, fast food junkies. I’ve made a decision to change my life, to change the way I eat, so now I’m embracing this new motto: “Change Your Food, Change Your Life”.

Here are a few reasons why.

Do Processed Foods Make You Hungry? 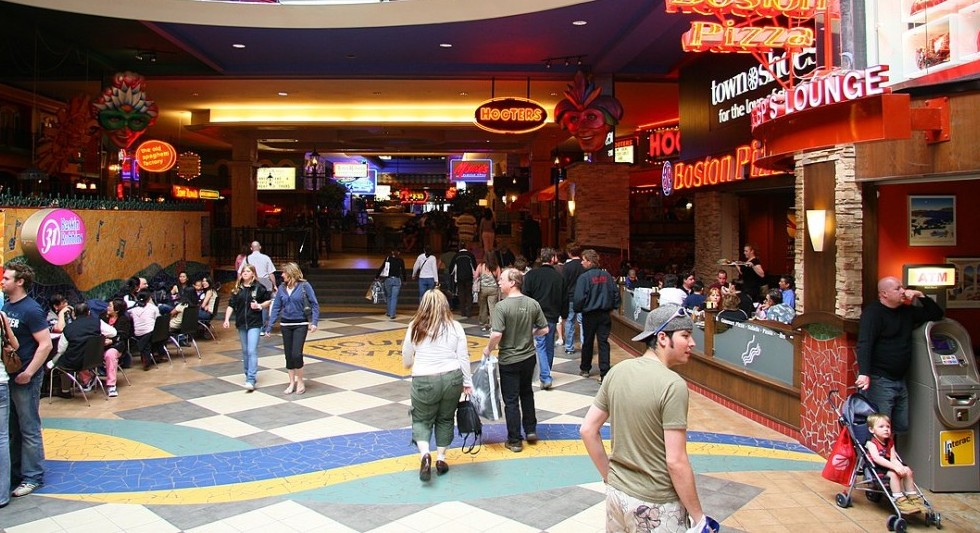 The US National Institutes of Health say that eating a diet full of processed foods causes a rise in hunger hormones.

It was discovered that the unprocessed diet caused appetite-suppression hormones PYY to rise while hunger hormone ghrelin went down.

Why is this happening? The answers aren’t clear. Obviously more studies are needed to get to the bottom of this.

Do Processed Foods Make You Fat? 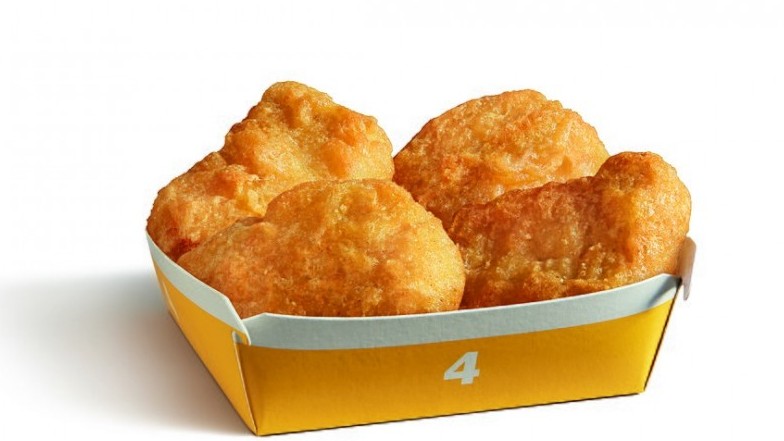 The study I’ve noted above took great care to make sure that the nutritional intake for the two diets were similar but, here in the real world, things look a little different, don’t they?

We tend to choose (and overeat) processed foods that are full of refined carbs, added sugar and fat, all of which appeals to the human palate, but tend to fall short when it comes to fiber, protein and nutrition.

When we couple that with the information garnered about hormones in the study mentioned above, it’s no wonder we’re gaining weight.

Studies have shown again and again that beings who eat (humans, mice, dogs, etc) gravitate towards foods that taste good and we don’t mind compromising our health to do it.

In past generations, this desire was mitigated by the food that was available and the process of preparing it. If you missed that deer or didn’t have wood to build a fire, then you simply had to consume what you had.

In today’s society, the plethora of readily available and inexpensive convenience foods assures that we can eat as much as we want, whenever want.

Do Processed foods make you tired? 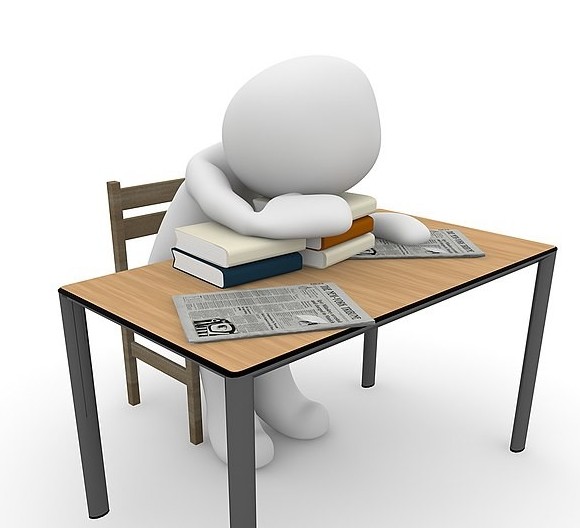 We’re Bushed. Zonked. Fried. Done in. Pooped. Whatever you call it, it’s no fun to be weary.

As we struggle valiantly to stay awake during the morning meeting, we vow to do better.

We promise ourselves that tonight we’ll lose the screen time, skip that second glass of wine and hit the sack earlier. So why isn’t it helping?

While all these things are certainly issues in our day to day lives, the fatigue that we’re suffering could be directly linked to the foods that we eat.

More and more, experts are uncovering the reasons that processed foods make you tired. And they’re not necessarily the reasons you may think.

I think we all know that when we eat a donut, the blood sugar spike we get will be quickly followed by a dip, leaving us tired and cranky.

What many people don’t realize is that the same holds true for so-called “white” carbs. These are the refined carbs found in many white foods such as white bread, white flour, white rice and some breakfast cereals.

The better choices to avoid that sugar crash are whole grains such as whole wheat bread, brown rice and oatmeal.

Things go much deeper than that, however.

Because many processed foods don’t contain the nutrients that our bodies need to function, using them as a main food source can lead to a variety of health issues such as anemia. The higher salt sugar and fat content can cause high blood pressure, heart disease and diabetes.

The chemicals that are used in processed foods can cause fatigue as well. Inorganic phosphate, for example, is shown to reduce oxygen uptake as well as impede the body’s ability to produce fatty acids. Considering that it’s used in up to 70% of all processed foods, I think we can agree that it’s a problem. 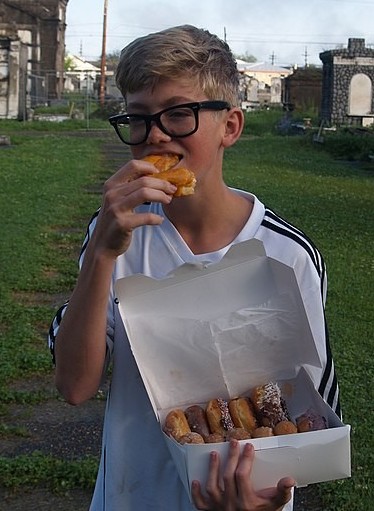 The answer is simple: Modern industrial food manufacturers have worked tirelessly to create foods that make us want more.

They have surrounded us with food that is cheap, delicious, calorie dense and impossible to resist.

They have created food that is, by design, addictive.

So, yes. That sugar filled donut you ate this morning really did make you crave more sugar.

But how do they do it? This next part’s a little scary so buckle up.

Manufacturers have discovered how to use a precise combination of sugar, salt and fat to virtually ensure our over consumption of the foods they’re pushing. This concoction lights up the pleasure centers in the brain, creating a euphoria that compels us to want more.

It’s so powerful that it’s been compared to cocaine. Yes, you heard me right. Check out these findings put together by Yale University.

The Future of Processed Foods 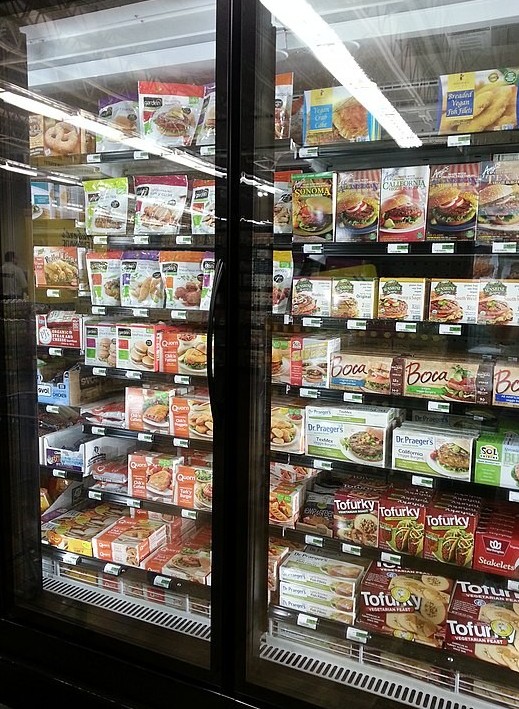 Despite the outcries of those who look to regulate the industry, I wouldn’t expect things to change anytime soon.

Where there is a demand, there will, without doubt, be a supply and right now processed foods account for more than half the calories that Americans consume.

Ultimately, it’s up to each and every one of us to educate ourselves and then map out a nutritional plan that works in our individual lives.

No, we’re not experts but we don’t have to be.

We only have strive each day to be a little better than the day before.

We only have to want to make those small changes and see them through until they become so ingrained that we find that we have, after all, changed our lives.

Please feel free to share your personal journey in the comments below!