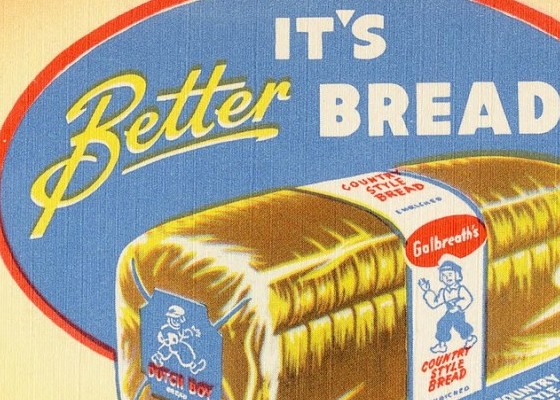 We live in a time when easy-to-eat food is everywhere. Yes, every grocery store (ahhh….duuuuh!) but also every department store, every dollar store, every gas station. Heck, you don’t even have to get out of your car. Did you ever think about how it came to this? Did you ever wonder about the history of processed foods

What is the definition for processed foods? 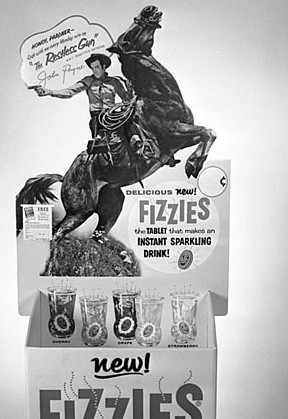 I could go into a long scientific explanation about changing chemical compounds and how that affects your food. The USDA has more than 15 different words to describe all the ways to make that happen. But who wants that? Not me, for one. I can feel my eyes glazing over just thinking about it.

I’m going to keep it simple. For what we’re talking about today, the definition for processed foods will be any food that has been modified from its original form to make it ready to eat or easier to prepare and/or store. As a matter of fact, I’m going to define convenience foods the same way. I’m going to lump ‘em all in together and we can use the terms interchangeably.

When did processed food start to appear in our lives? 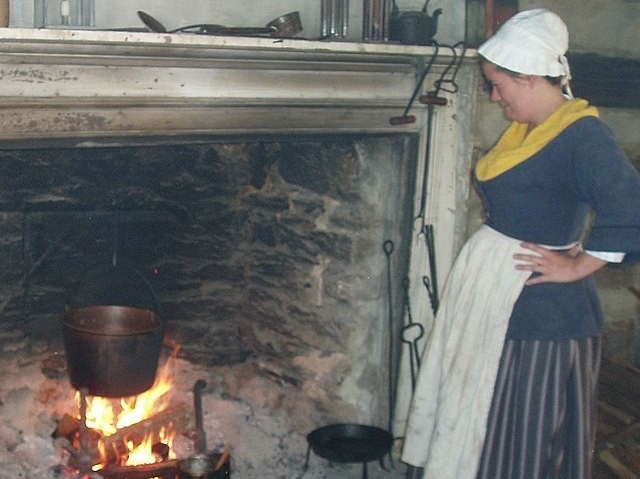 When did processed food start? Who invented it? Many minds go to the Industrial Revolution and how it streamlined mass production. But I think it’s safe to assume convenience/processed foods have been around since humans have walked the earth. It’s always been kind of a “thing” to gather food when in one can and find a way to preserve it for later use. Think of smoke drying meat, root cellars, canning fresh produce and burying ice in the spring to keep it for later in the year.

All of that sounds good and actually quite healthy. So just when did processed foods go awry? When did they go afoul of good nutrition? 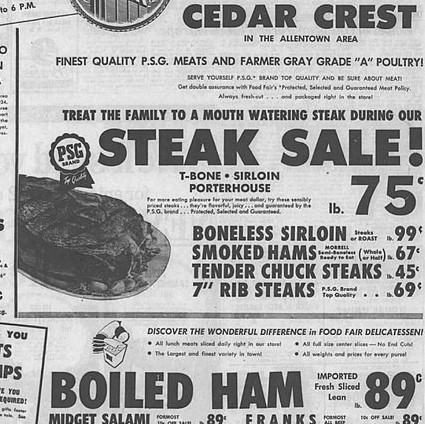 I’m not pointing fingers but C. A. Swanson & Sons successfully rolled out something they called TV Brand Frozen Dinners in 1957. While they didn’t invent the concept, the meals were hugely successful and forever changed the landscape of mealtime. They have been considered to be the first convenience food that was widely used in American homes. There’s some debate as to who, exactly, at the Swanson factory came up with the plan to market these frosty nuggets of ease but I’m willing to let it go. After all, it would be wrong to blame one overachieving employee for starting America’s Health Crisis, right? Like, I AM right, right?

I think it’s no coincidence that the success of these dinners (and other processed foods) coincided with the fact that the number of supermarkets in this country had doubled in the previous decade. A wide variety of mass-produced, processed food was available in your very own neighborhood. Modern electrical appliances such as stoves and refrigerator/freezer combos were now commonplace and easy to use. It’s unlikely that the young housewives of the late 50s grew up with such wonderful modern conveniences so you can imagine why they would embrace this shiny new world of easily prepared meals. You can almost hear it, can’t you? “No more chicken plucking for THIS GIRL!!”

Housewives were not the only ones with an eye on the new trends. Manufacturers were quick (and happy I would imagine) to jump on the bandwagon. They were anxious to cash in on this new food craze, to invent and market new lines of food to fill the need, sometimes to ridiculous lengths. Who remembers Tang and Space Food Sticks? It’s what the astronauts eat! (Insert wide eyed amazement here!

What Are The Effects Of Processed Foods? 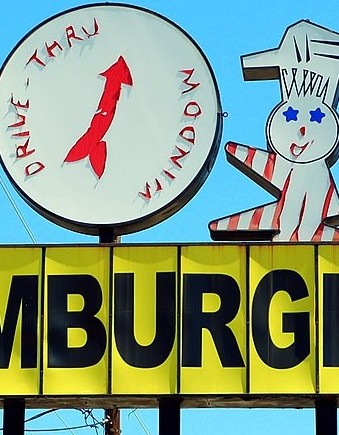 We are now in the 3rd generation since the fateful introduction of TV dinners. What are the effects of processed foods? What have we learned? While we are now well aware of the physical affects that processed convenience food cause, I don’t think we take enough time to consider the REAL reason we’re in the mess we’re in. The social aspects of it.

We are, of course, are a product of our upbringing. It’s Complicated. So much so that even we, as individuals, often don’t know why we do the things we do. But there’s one thing that’s certain. Much of what we know (and do) we learned from our parents. And our parents learned from their parents. So Mom grew up eating the Supermarket Food that her mom embraced so enthusiastically. You know, the pre-plucked chickens and store bought eggs. Maybe the occasional TV dinner when she begged her mom for a treat. Then Mom raised you and guess what? She had even more exciting and easy-to-make foods available to her. Spaghetti-O’s and Hot Pockets, Hostess Fruit Pies, Kid Cuisine Meals, Campbell’s Chunky Soup and Drive thrus.

It’s no wonder, then, that preparing whole foods has become a foreign concept in our culture. But we’re not doomed! We can take back our lives and consciously decide to make better choices. Just remember to be kind to yourself in the process and keep in mind that the next generation will learn from YOU.

Please feel free to leave a comment below with your thoughts. I look forward to your contributions to this conversation!

8 Replies to “History of processed food”