This traditional homemade wonton soup is a traditional Asian dish that’s meant to be warm and comforting. Wontons can be made in large quantities and frozen for later use! 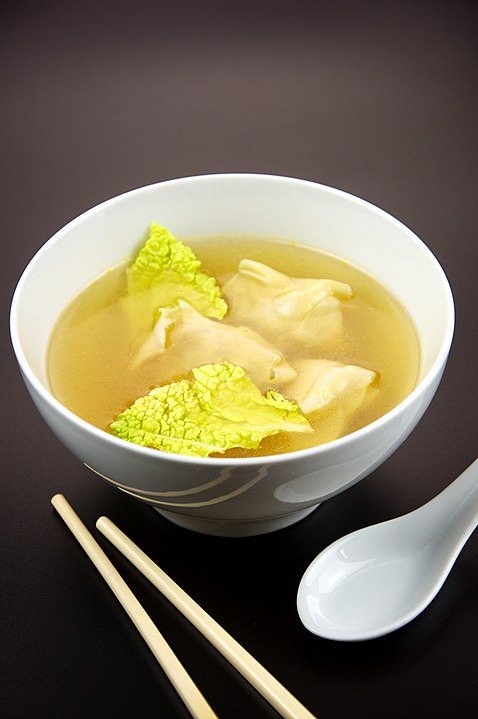 For a short tutorial on folding wontons, check out this video!

Today, Yuhong’s Country Kitchen shows us how to make authentic Chinese chicken stir fry. Make sure to subscribe to her channel so you don’t miss any videos! 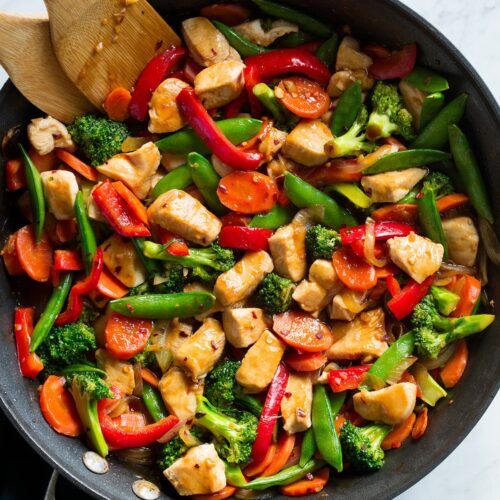 Suggestion:  Serve this with a side of Yuhong’s Asian Stir Fry Green Beans!